Nothing and nobody is perfect so we all have some lacks in our behavior. But knowing them is the half the way to beat them! Have you ever wondered why you are not as good in League of Legends as you want to be? The answer is lying closer than you think. Just be better 😀

But this only sound as an easy task, the reality is much more complicated. You need to work hard to achieve this goal. Spend a lot of time, on learning new features and mastering them. So you could use them naturally, on the automatic level. 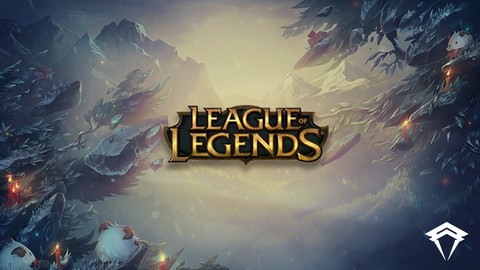 Here is a short list of the most common issues, from what suffering the greatest majority of League players. Remember that competitive games require a lot of discipline, skill and a bit of luck.

Just try to fix at least 3 of the next listed issues and you will see how your approach to the game will change, giving you much more possibilities to claim the victory.

League of Legends has more than 140 champions, and I can clearly understand your struggle to at least try all of them. But in reality, you will need only a few of them per season to reach the desired rank. And remember that the ranked mode is not the place where you learn new champions! 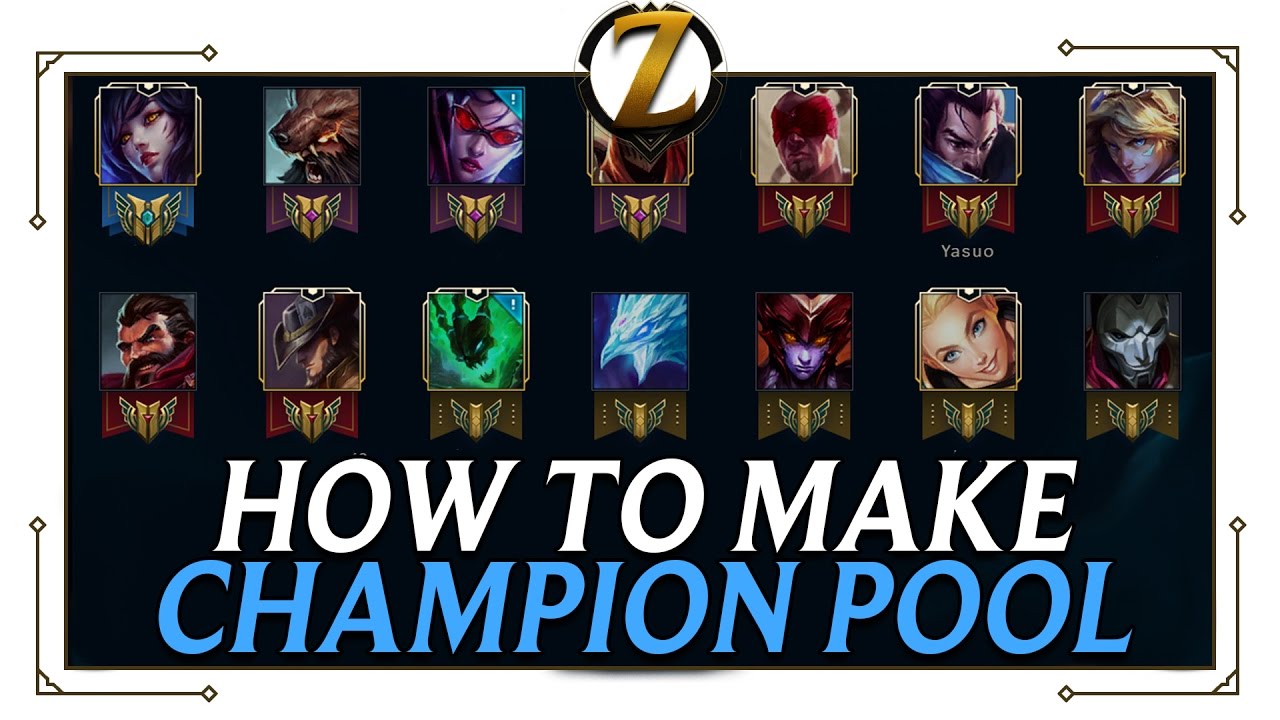 So what the source of this message? Better to have a small but effective champion pool. And small is 4-5 of each of your’s main roles! So, in the end, you need to learn at least 10 champions to perform well in ranked games and start boost Elo in League of Legends. If you are maining one role and 1-2 champions, you will be stuck in the EloHell forever. Be more flexible and watch the updates to stay reliable player who could adjust to any gaming situation and counterpick any enemy.

After you learn your 10 champions you will see the whole in-game situation clearly and from that time you will always know who is the best champion in the current gaming situation.

Stop playing if you tired or in tilt

Loses are inevitable, but do not let them crush your mood. If you feeling that you were upset with the result of the last match too much, just take a short break. Give yourself some time before starting a new game. Instead of starting a new match while you are furious or just tilted, better spend that free time on some useful things, like practicing new champion, or analyzing your mistakes via replay. 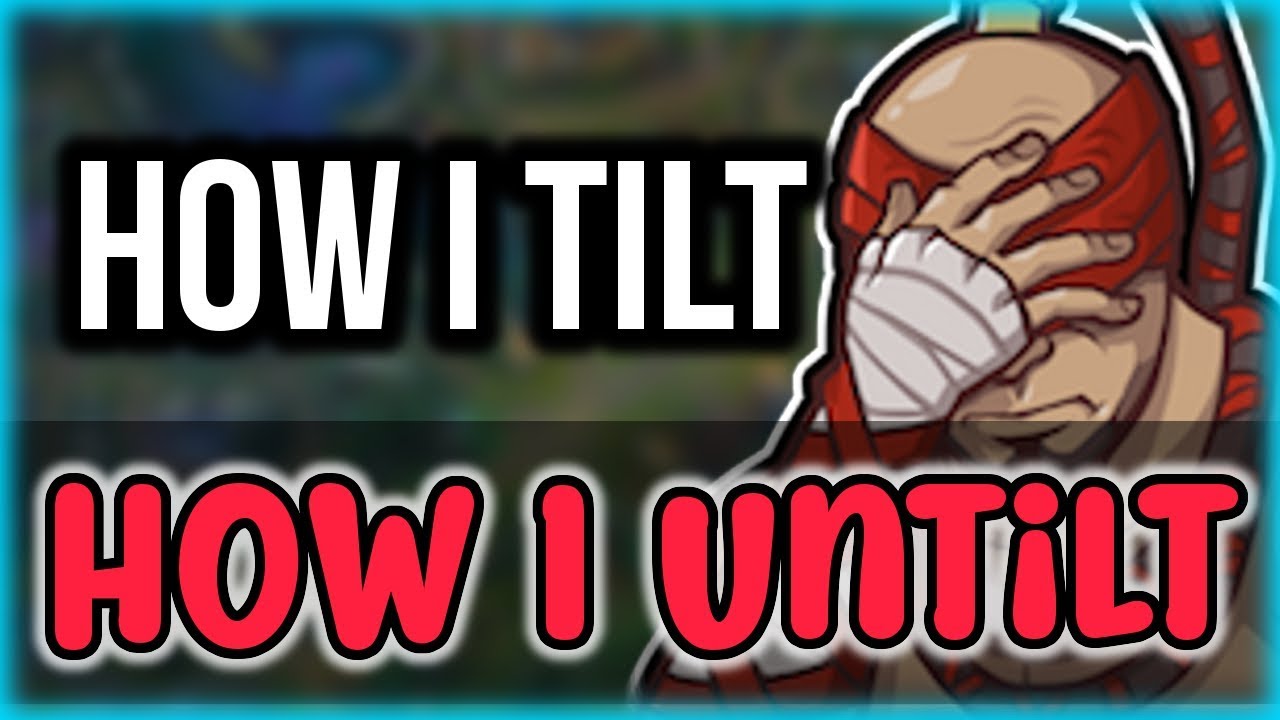 Do not chase the rank and you will never lose LP due to the tilting. Even if you lost 3 games in a row and you are mad that you have lost too much LP, just let it go. Tomorrow will be a better day, your mood will be much brighter and you will claim them back, and earn even more.

Warm up before entering competitive matches

Videogames is a sport. And like any other sport, they requiring a warmed up athlete. Why would you start a game, while you are not focused on the game by 100%? While you do not have the right level of reaction and etc? It will not end good, and we all know it. Warming up is highly recommended by me, especially if you are fighting for each League Point. But if your champion pool consists of the mechanically challenging champions like Riven, Ahri or Master Yi, then your chances are extremely low because they are demands a lot of excellent mechanical control and the one little mistake could ruin the whole game.

So play one normal match on some complex champion that requires a lot of skill to perform well in a match. This will help you to remember the basics and adjust to the gaming tempo! In most cases, you will be pleased with the 1-2 games, but to truly awake your muscular memory you will need at least 2 challenging games or 3-4 quite easy ones. Reflexes in League of Legends are playing the crucial role, so never underestimate their value.

Master your champion to open his potential

Many champions could be learned in a couple of hours, but it requires days and weeks to master them. But only mastering a champion will give you an opportunity to clearly see all the ways when you can achieve a kill, when you need to retreat, how many attacks you need to clear a wave of creeps without losing any CS and much much more. You need to feel every aspect of a champion to understand his strong and weak sides. And this process is endless because there are TOO MANY champions in League and you need to know how your favorite works against each of them. 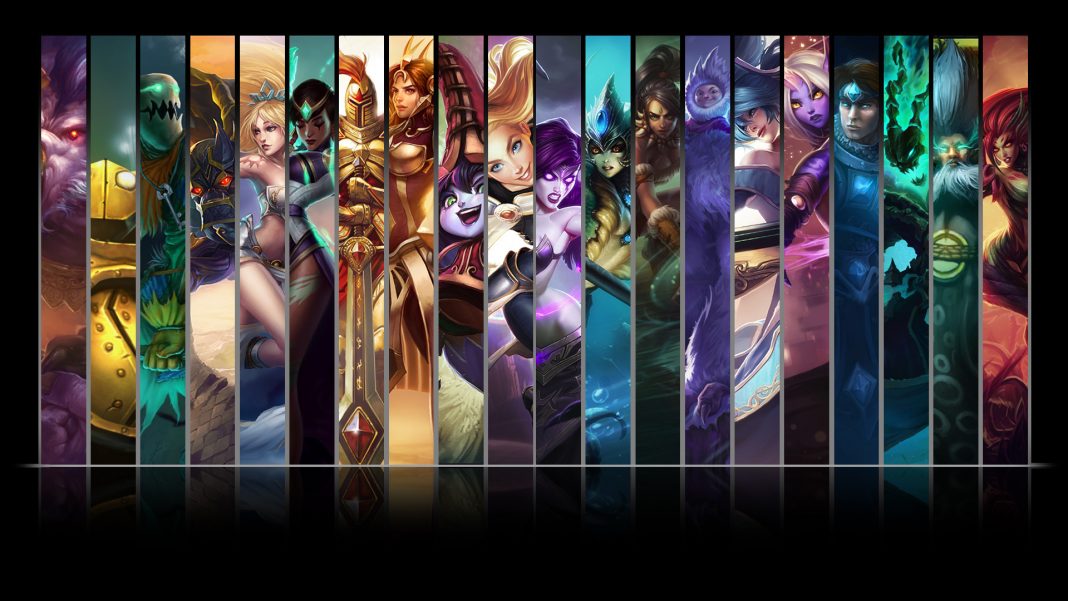 Just take a look at Riven, most of the casual players know that she has 2 strong combos that they will use in all situations. But in reality, she has more than 10 combos and op cancels that could be used to gain a huge advantage over the enemy. You can learn them in an hour, but to know which one you should use in various situations will require centuries. And still, there will be situations where you will be wrong because there are billions of possible probabilities in League of Legends.

Everybody loves to play the game, but how about to spend some time on research purposes? Learn some new features, fix your mistakes or just rewatch your game that you lost to see all the situations that you were wrong and think about a solution. How to prevent these situations in the future? Or which decisions will be the best if a similar situation will repeat in one of your future games?

This is the hardest point for any players, but it is what really shows the difference between various tiers of players. If you are Gold and want to climb higher then you NEED to learn and learn continuously. League of Legends is changing a lot and your knowledge will be useless if you will miss some major data from patch notes.

To get closer to the Diamond you will need to learn all ins and outs of the most popular meta matchups, find and learn the optimal builds. You need to learn the skill of macro (see the whole situation on the map and make the right strategical decisions) and micro (the ability to hit the right buttons in the right time, never miss a CS and other).

To learn macro you need to watch the hella ton of replays, while Practice Tool will help you with the micro. Just find a desire deep inside of yourself because the data is not a problem. There are a ton of twitch streamers and youtube guides for those who seek knowledge.

Well, it is time to say goodbye

As you can see the high rank in League of Legends is a result of hard work. If you are feeling that this is important for you, then focus on what I have written here and gain a huge advantage just by following them. Thanks for the reading!:)