Meet the Twisted Fate in TFT

Twisted Fate is the new champion added in the Teamfight Tactics, that was released with the Patch 9.14. And TF is a Pirate Sorcerer, that is making Pirate buff much more accessible. This is not a unique or incredibly strong champion, but Twisted Fate could be used to complete various synergies. 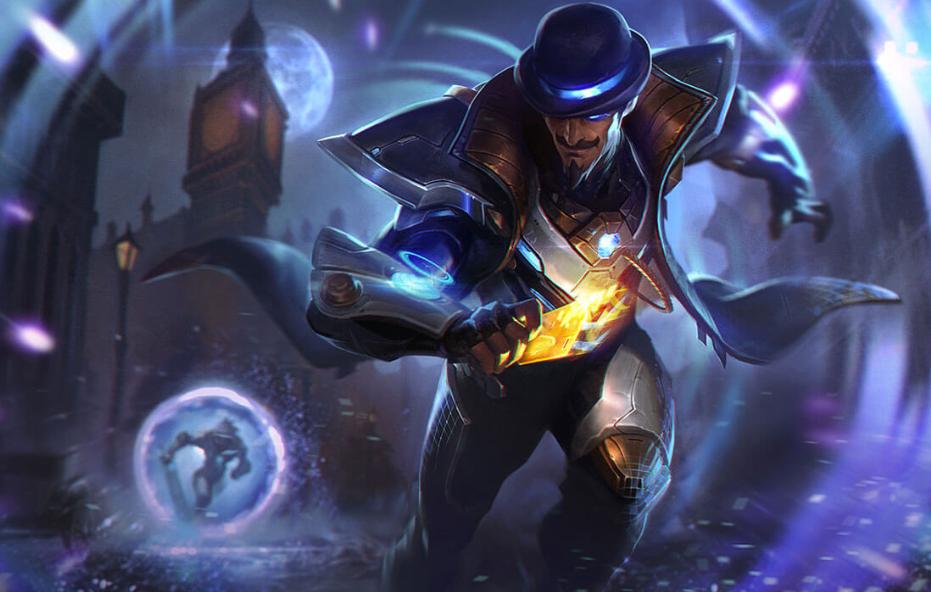 The unique ability of the Twisted Fate is a pick a card. As soon as he gathers 50 mana, he will shuffle his set of cards. TF is locking on one of them and the next auto attack will unleash the power of a card. There are three random possible outcomes:

The new champion in the TFT is a sorcerer with the extremely low mana pool, so he needs items that increase attack speed and mana replenish speed, to let him cast his abilities more often. 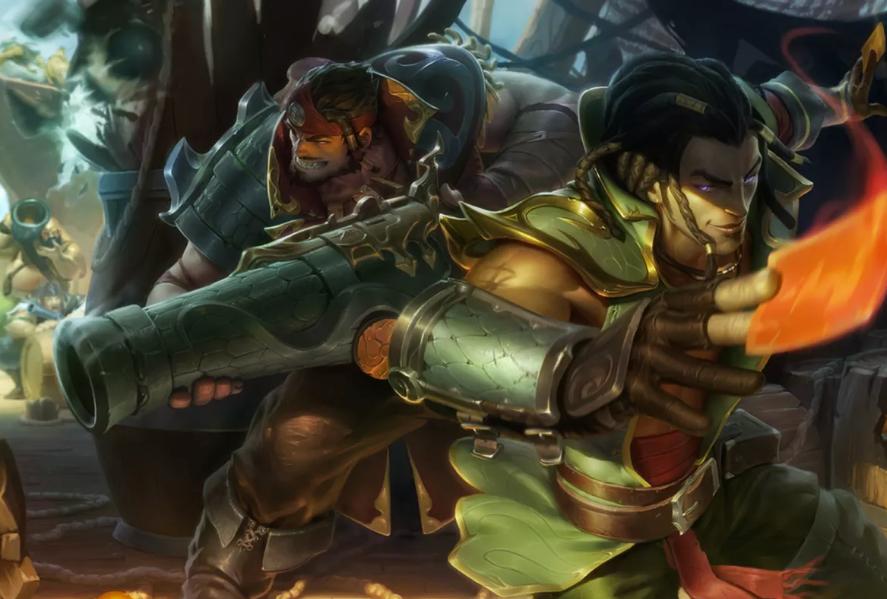 Twisted Fate is a pretty flexible champion that could fit into any team compositions that is running sorcerers or pirates. The perfect champion that could be used as a filler champion to quickly get the right synergy. The most powerful synergies (most used during tft boosting, according to the https://tft-boosting.com) are using pirates or sorcerers, so he could be used as a temporal unit. But he has his major role in two interesting compositions: 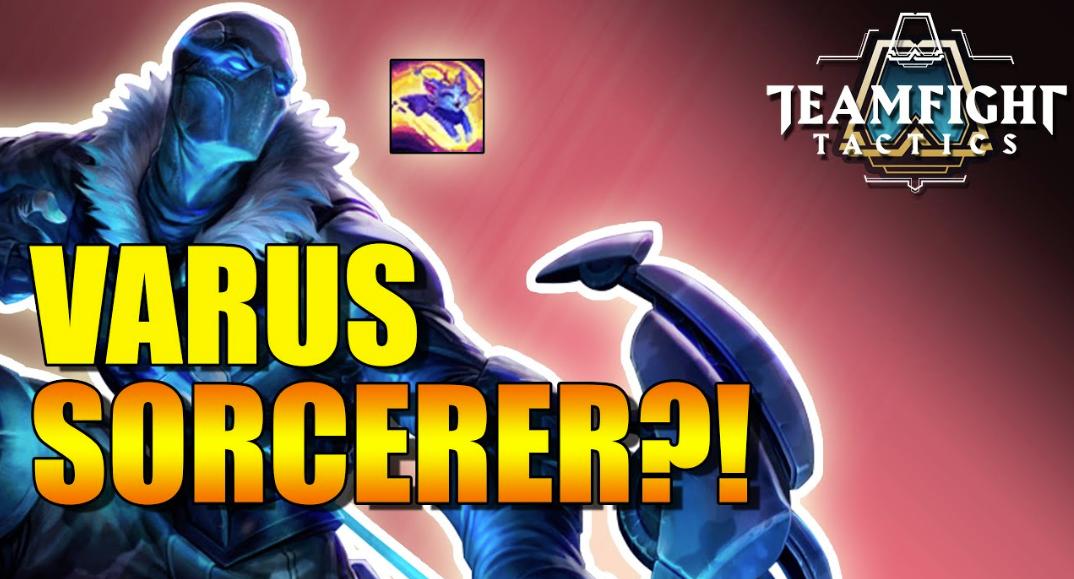 As you can see, Twisted Fate could perfectly fit in any of these compositions, as a great CC champion or Mana battery. There are multiple choices who can be replaced, from Veigar and Ahri to Kassadin. If you will rank TF up, he even could carry you up to the late game. 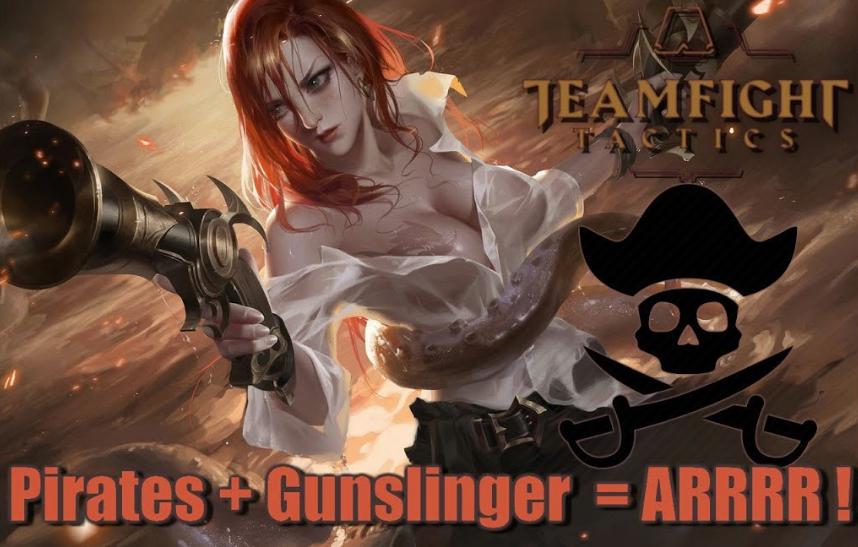 Twisted Fate is awesome because he will give you access to the pirate buff much earlier. Also, he is an interesting replacement for a Pyke, especially if you do not have a Spear of Shojin for him. His stun could turn the fight, while the additional mana will give everyone a chance to cast an ability.

Positioning and other tricks

He is a fragile unit that has nice attack range, that is why Twisted Fate needs to be placed near your ranger carry champion. Keep in mind the fact that he has a chance to replenish mana of nearby units, so gather champions around him, to receive the maximum outcome of his abilities.

Use TF as a key champion that early opens access to the Pirate or Sorcerers buff. And do not be afraid to enhance him with items, because in most cases, you will sell him closer to the late game, receiving all items back. But still, he is a great support that boosting other champions, with the help of the minimal items.